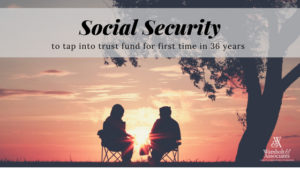 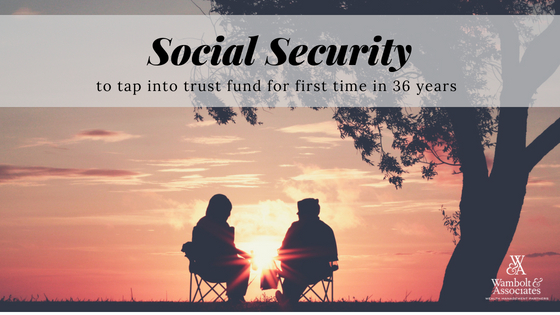 The Social Security program’s cost will exceed its income this year for the first time since 1982, forcing the program to access a $3 trillion trust fund to cover future benefits. Social Security is funded by two trust funds, one for retiree benefits and another for disability benefits.

The latest annual report issued by the trustees of Social Security and Medicare revealed that by 2034, the program’s trust fund will be depleted. Depletion means that Social Security recipients will no longer be receiving full scheduled benefits. Recipients would receive about three-quarters of their scheduled benefits after 2034. Congress could at any time choose to pay for the benefits through the general fund, thereby fortifying the program’s finances, but it may be years before general funding actually takes effect and funds.

The report also mentioned that Medicare’s hospital insurance fund would be depleted in 2026, three years earlier than anticipated in last year’s report.  The trustees noted that the aging population of the country has placed additional pressure on both the Social Security and Medicare programs. A decade ago, roughly 12% of Americans were age 65 or older, today 16% of Americans have already surpassed 65, the eligibility age for Medicare.

The Social Security Administration considers various factors in projecting its estimates, including fertility, immigration, wages, health, and economic growth. A recent drop in U.S. birthrates along with stagnant wages has placed additional burden on the viability of future benefit payments. Please contact us if you have any questions.

Photo by Harli Marten on Unsplash